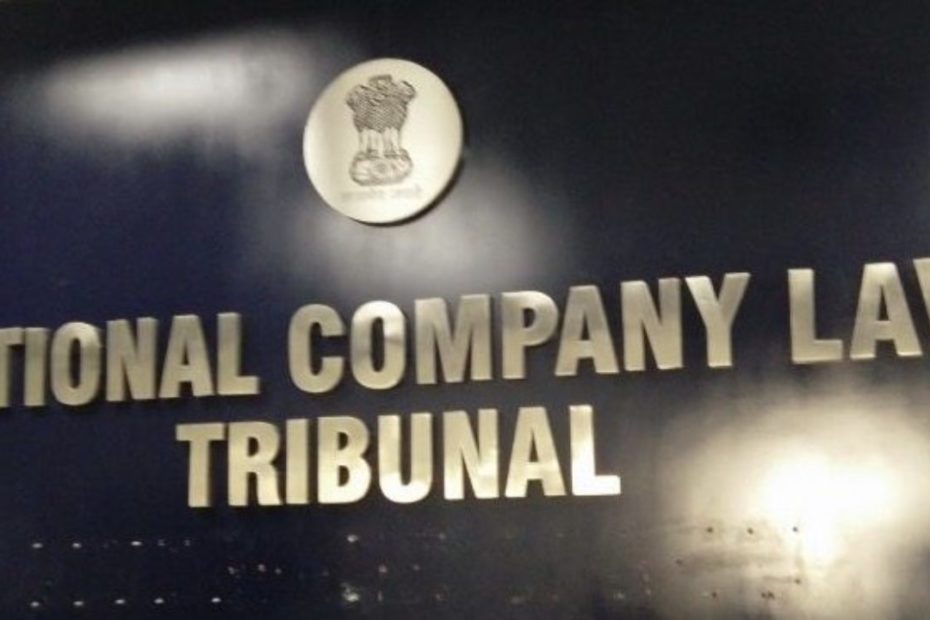 In a landmark Judgement, the National Company Law Appellate Tribunal (NCLAT) set aside the order of National Company Law Tribunal (NCLT), Chandigarh Bench, as being per incuriam. This was because it declined the dispensation of certain meetings of shareholders and creditors of Applicant Companies while holding that such dispensations are not permissible under the provisions of the Section 230-232 of the Companies Act, 2013.
Read More